Here's the moment you've all been waiting for. The MO-ASK (Mother Of All Shaving Kits) Grim Travel Set. We partnered with Tactical Tailor to bring you an American Made Hygiene Kit and then loaded it to the gills with amazing gear from The Blades Grim!  This shaving kit includes all of the essentials needed for shaving and then some. All this in an awesome, easy to carry tactical case. Don't pass up this incredible deal, and don't leave the house or find yourself waking up somewhere without this shaving kit by your side.

* *If the Shivette Razor is not available there will be an automatic upgrade to a Grim Blades Safety Razor. 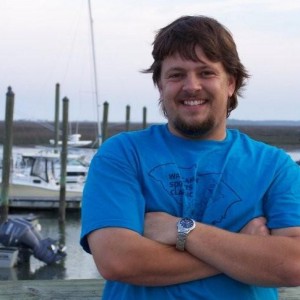 There are some hits and some misses in this kit. But overall, for the money, this is a fantastic deal. On the not so good side is the razor. This is my first shavette style razor, and I am not impressed. It is so light that it skips around on my face. It works, and after a couple of tries, I figured out how to get a good shave out of it. But do not buy this kit for the razor. On the other end of the spectrum is the shaving soap. I was absolutely blown away by this soap. I love it and will keep it in stock indefinitely. It lathers easily, has good 'cushion' (as I've heard it called), and is slicker than gorilla snot. It is the stand out in the kit. Verdict is out on the preshave oil. This is the first time I've used one, and I have a hard time telling what, exactly, it does. It feels nice on my face, though. All other components are good...'meets expectations.' I almost deducted one star only for the razor. I would give 4.75 stars if I could, but I was honestly excited about the razor and ended up being let down. The kit is worth it, though, even if it didn't come with a razor at all.

Love the items in the kit. The shaving soap really lathers well and has a pleasant scent.